The Stuff of Heroes: The Eight Universal Laws of Leadership

Peter F. Drucker said that the first systematic book on leadership was written by Xenophon 2000 years ago and (at least until Cohen’s books) it was still the best. Xenophon was a Greek general, and he wrote about battle leadership. Seeking the basics for all leadership, Dr. Cohen conducted research with more than 200 combat leaders, including 62 generals and admirals who achieved extraordinary success outside of the military. Analyzing the results of this research, he found that 95% of their responses of what they did to get others to follow their lead under all conditions fell into only eight categories. Dr. Cohen calls these the eight universal laws of leadership. This inspirational speech explains each law with specific examples so attendees know how to apply them to any situation.

These concepts which resulted in the book, “The Stuff of Heroes,” have been recommended by world class leaders including CEOs of major corporations, General Norman Schwarzkopf, former Secretary of State Alexander Haig, Astronaut Frank Borman, General Motors CEO Robert A. Lutz, former Air Force Chief of Staff General Ronald Fogleman and many others. 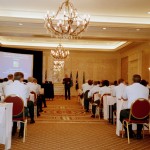 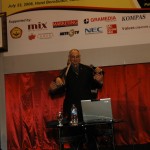 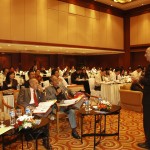 How to Think and Plan Strategically

Strategy is much more critical than day-to-day tactics. Unfortunately, few managers think strategically, or themselves emphasize strategic planning. Yet as Peter Drucker has said, “Any organization which continues to do what made it successful in the past will eventually fail.” This material was developed to cover the basics and motivate participants to actively and enthusiastically support and participate in strategic planning. It has been given with notable success to organizations throughout the government and industry and is frequently used to kick-off a multi-day strategic planning conference given by the Institute of Leader Arts or by a company planning organization. 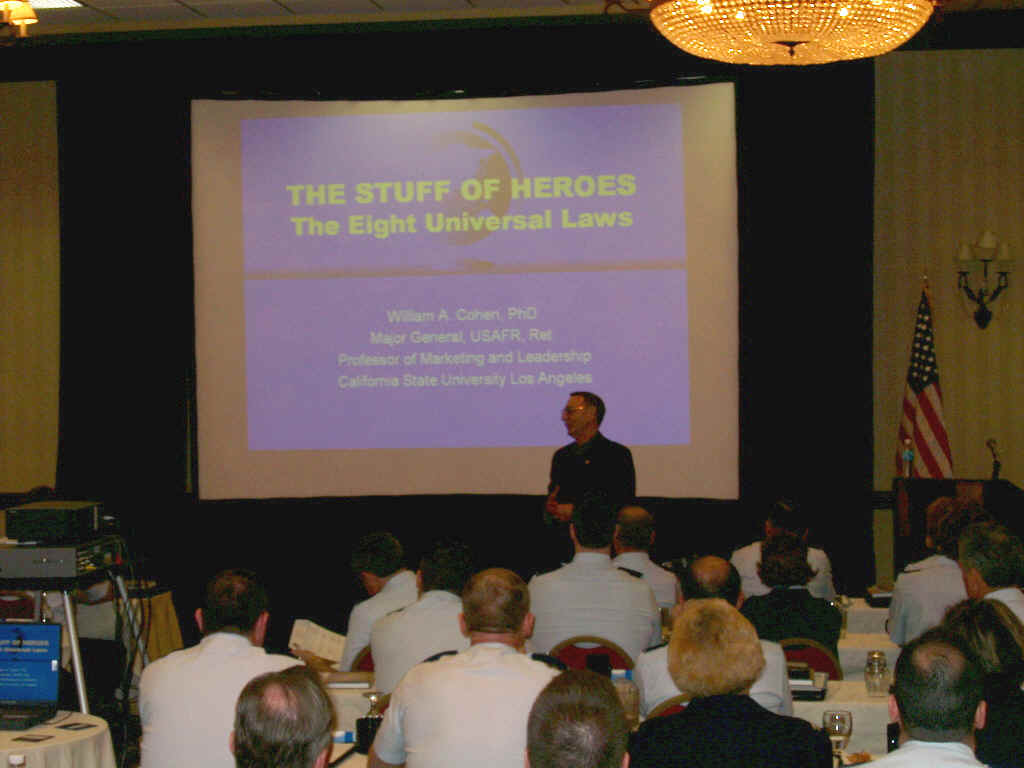 The Wisdom of the Generals: How To Triumph in Business and in Life

Throughout history generals (and admirals) have been a select group responsible for leading individuals achieving goals under the worst conditions imaginable and succeeding despite high risk, uncertainty, and possibly one of the few situations where the majority of participants would rather be elsewhere. While most would agree that these rare individuals (the percentage of active CEOs to active generals is probably something like 10,000 to 1) know something about war, few know that they have written and spoken from what they know on hundreds of topics including depression, planning, persistence, fear, success, adversity, victory, and more. In this material, Dr. Cohen discusses his research on more than 300 topics and contributions from more than 100 generals and admirals through 7000 years of recorded history. Because of the large number of topics available, “The Wisdom” is easily customized to emphasize the solutions to challenges facing any organization at a particular time. 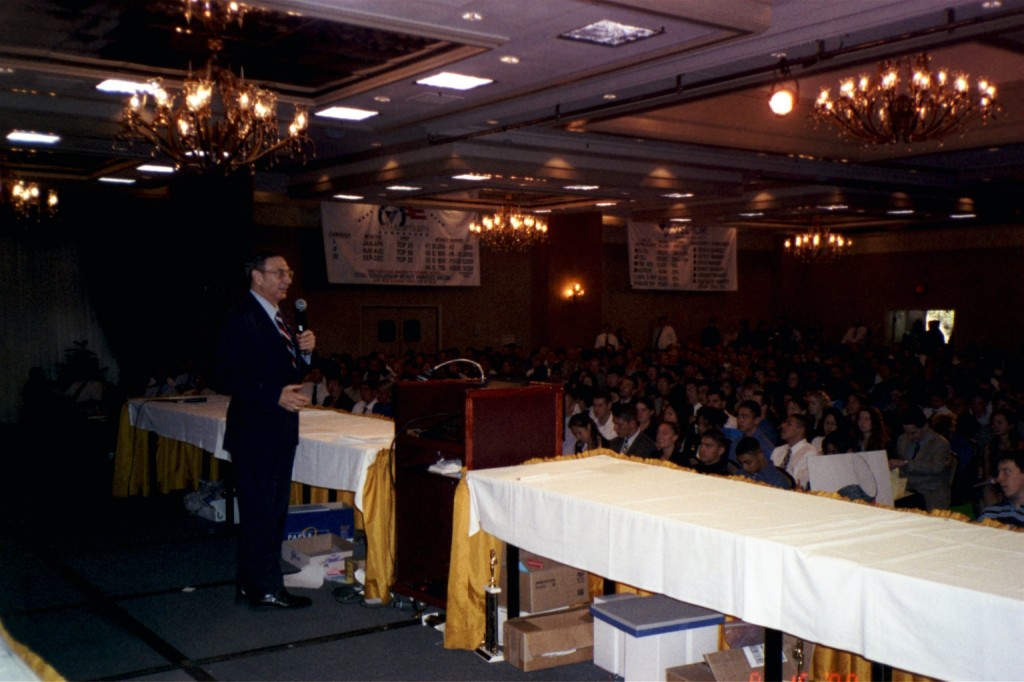