THESE UNIQUE PRESENTATIONS HAVE BEEN GIVEN ON FOUR CONTINENTS FOR BOTH GOVERNMENT AND PRIVATE INDUSTRY.

Note: Speeches, seminars, and workshops are given to organizations only. We do not give presentations that are open to the general public unless sponsored by another organization. If you are interested, bring this to the attention of those responsible for training or events in your organization.

The STUFF of HEROES

The 8 Universal Laws of Leadership 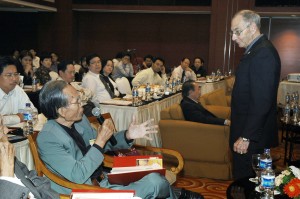 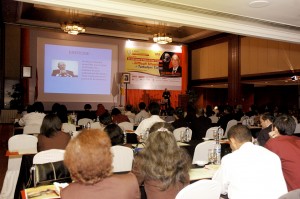 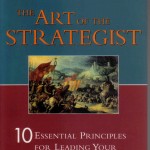 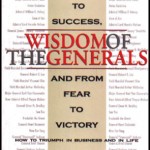 Wisdom of the Generals 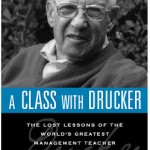 A Class with Drucker

The New Art of the Leader 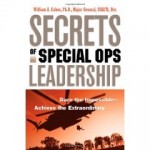 Secrets of the Special OPS Leadership