PROFILE OF THE PRESIDENT 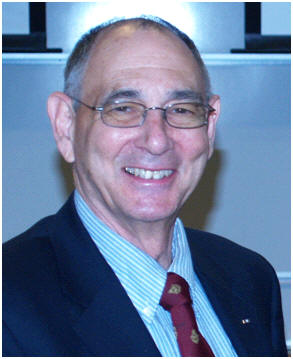 Dr. Cohen is President of the Institute of Leader Arts. He has spoken and given workshops for small groups of managers and executives, and given keynote addresses to audiences of up to 15,000 in size. He has presented on five continents, and executives from more than 50 countries have heard him speak.

His academic leader roles have included president of two private universities, and department chairman and institute director at a public university. He has taught in the graduate schools of California State University Los Angeles, University of Southern California and Claremont Graduate University as well as three years with TUI International, a fully accredited online university.

Dr. Cohen is also a retired major general from the U.S. Air Force Reserve and has held executive positions in several companies including Director of Research at Sierra Engineering Company, Manager of Advanced Technology Marketing at McDonnell Douglas Astronautics Company, and President of Global Associates. He lived in Israel from 1970-73 and flew in the Yom Kippur War. In addition he was a registered professional engineer in Israel and holds engineering patents in the U.S., the U.K. and Israel. He was recognized by the Israeli government for his contributions to the development of Israel’s first fighter.

Graduating from West Point, Dr. Cohen flew 174 combat missions in A-26 aircraft in the Vietnam War. His military awards include the Distinguished Service Medal, the Legion of Merit, the Distinguished Flying Cross with three oak leaf clusters and the Air Medal with eleven oak leaf clusters. His military bio is at http://www.af.mil/bios/bio.asp?bioID=10898 and can be accessed without password.

Among his 54 books published in 21 languages and over 100 articles resulting from his research, are the best sellers The Stuff of Heroes: The Eight Universal Laws of Leadership (Longstreet Press, 1998) and The New Art of Leader (Prentice Hall Press, 1990, 2000). The latter was named a Best Business Book of the Year by Library Journal. The former was nominated as one of the 10 best management books for the year 1998 by Management General and appeared as number four on the Los Angeles Times best seller list. Both books have been recommended by a host of world class leaders including from the U.S. Congress, astronauts, generals and admirals, presidents of unions and trade associations and CEOs of Fortune 500 companies. His textbooks have been adopted by more than 200 colleges and universities around the world. His book A Class with Drucker set a record for the highest foreign rights sales in the history of the 45-year old professional publisher, selling over 100,000 copies in seven countries.

Dr. Cohen’s awards include the Outstanding Professor’s Award at California State University Los Angeles (1982), the Freedoms Foundation of Valley Forge George Washington Honor Medal for Excellence in Economic Education (1985), and the California State University Los Angeles Statewide Outstanding Professor Award (1996). He was the first business professor honored with the latter. In 1999, he was named one of four “Great Teachers in Marketing” by the Academy of Marketing Science from nominees from around the world . In 2002 he received an Honorary Doctorate in Humane Letters from the International Academy for Integration of Science and Business in Moscow, Russia. Former Prime Minister Gorbachev is a member of this Academy. He was the 2006 Goolsby Distinguished Visiting Professor in Leadership at the College of Business Administration at The University of Texas at Arlington. He received the 2009 Distinguished Alumnus Award from Claremont Graduate University, where Peter Drucker taught and wrote. Dr. Cohen has served on various city, state, national, corporate, and trade boards and boards of directors. His biography is contained in Who’s Who in America, Who’s Who in the World, and other national and international directories.

He received his BS in engineering from the United States Military Academy at West Point, he has an MBA from the University of Chicago, an MA and PhD in management from the Peter Drucker School of Management at Claremont Graduate University, and has completed all coursework for a second PhD in psychology. He is a distinguished graduate in residence of the prestigious Industrial College of the Armed Forces in Washington, D.C.

In addition to serving as president of The Institute of Leader Arts, Dr. Cohen is the founding president of the California Institute of Advanced Management, affiliated with the Peter F. Drucker Academies of China and Hong Kong. The Peter F. Drucker Academies has taught the principles of Peter Drucker to more than 50,000 graduate students at locations in 32 cities in China and Hong Kong. It is the only school outside of Drucker’s own school, the Peter F. Drucker and Masatoshi Ito Graduate School of Management in Claremont, California legally authorized to use Peter Drucker’s name. Links are at www.pfda.com.cn and www.druckeracademy.com. 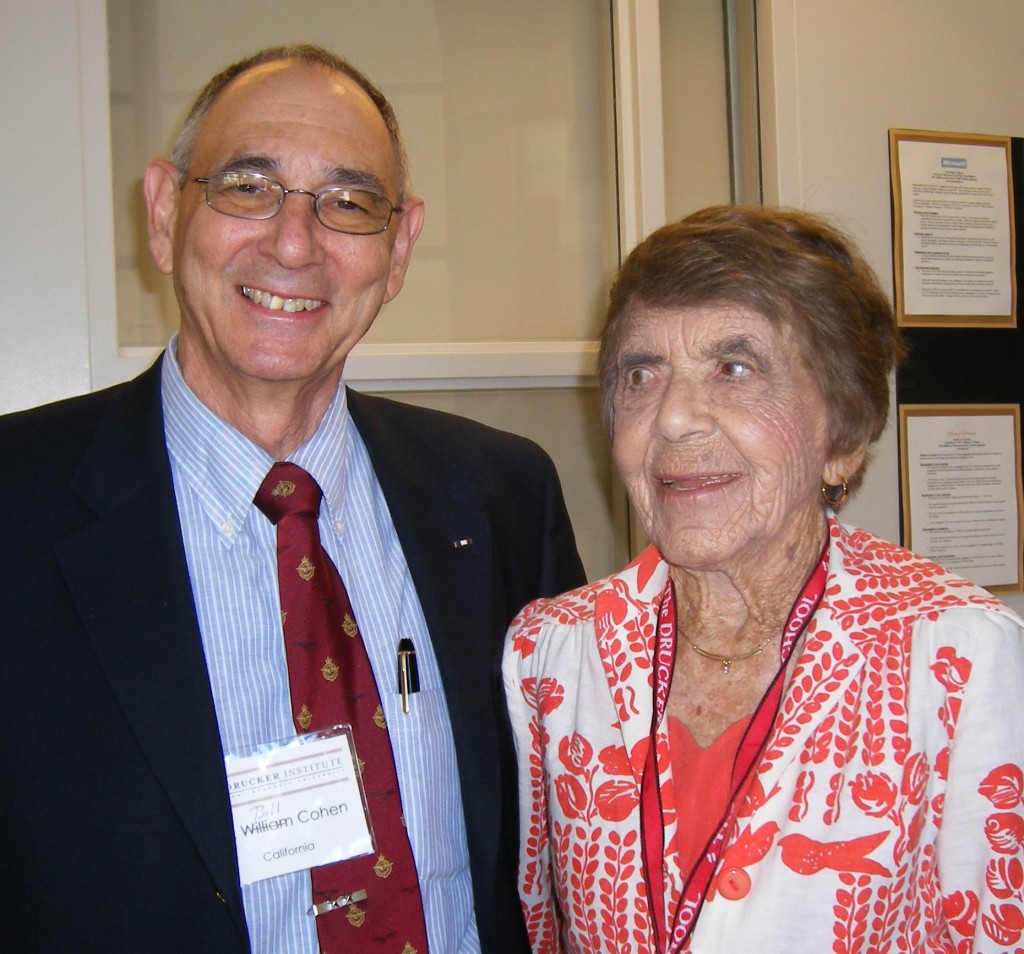